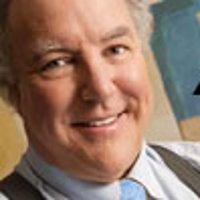 The following principles are fundamental to the design and implementation of effective interfaces, whether for traditional GUI environments, the web, mobile devices, wearables, or Internet-connected smart devices.